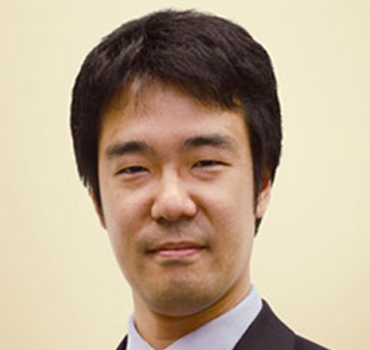 Dr. Tokuro Matsuo is a full professor at Advanced Institute of Industrial Technology since 2012. He received the doctor degree of engineering from Dept. of Computer Science at Nagoya Institute of Technology in 2006. He is an invited professor at University of Nevada, Jas Vegas, USA since 2016; a guest professor at Bina Nusantara University, Indonesia since 2015; a research project professor of Collective Intelligence Research Center at Nagoya Institute of Technology, Japan since 2015; a research fellow of SEITI in Central Michigan University, USA since 2010; and an executive director of International Institute of Applied Informatics since 2011. He was a visiting researcher at University of California at Irvine in 2010-2011; was a research fellow at Shanghai University between 2010 to 2013; and was a research project professor of Green Computing Research Center at Nagoya Institute of Technology between 2011 to 2014. His current research interests include electronic commerce and business, service science and marketing, business management, artificial intelligence, material informatics, tourism informatics, convention administration research, and incentive design on e-services. Some of his researches are presented in the top international conferences on AAAI, IEEE CEC, AAMAS, and WWW. He chaired a lot of international conferences including IEEE/ACIS SNPD 2009, 2012 and 2014, IEEE/ACIS ICIS 2010 and 2013, IEEE IWEA 2007-2012, ACAN 2005-2012, and AAI 2012-2016. He gave over 70 keynotes and invited talk at international conferences, symposia, and seminars. He also received over 40 awards and research grants from research foundations, company and Government. He is also commissioned as Japan Conference Ambassador, Kumamoto City MICE Ambassador, and Adviser of Information Promotion of Japan. 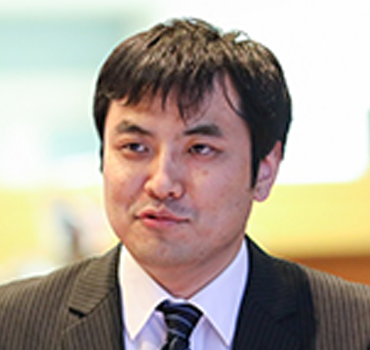 Dr.Hidekazu Iwamoto is a associate professor at Josai International University, Japan since 2020. He received the doctoral degree at Waseda University in 2011. He was a visiting researcher at Comprehensive Research Organization, Waseda University until 2016. His specility is convention studies and service management.